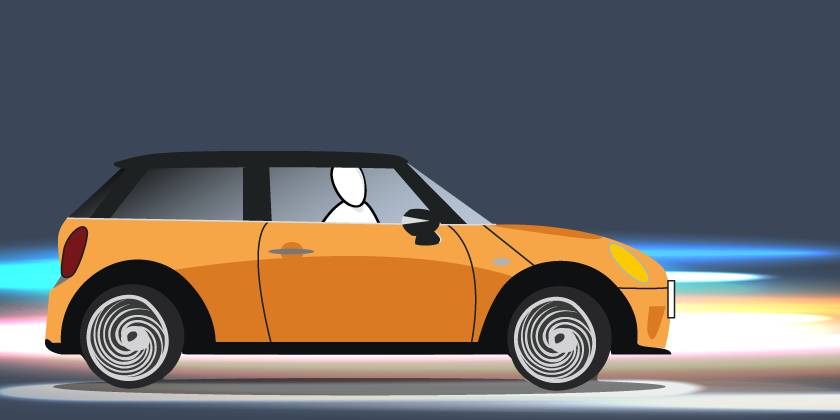 It is frequently argued that strategy’s holy grail—the pursuit of sustained competitive advantage—is futile in today’s volatile, uncertain, complex and ambiguous (VUCA) world. Instead, so the argument goes, organisations should focus on agile strategy, thereby realising a dynamic and continuous stream of short-term advantages. But is this really a good idea? Does making strategy more agile help? And what are the risks of agile strategy?

Origins of the idea

The idea behind agile strategy is not new. Far from that. Both with respect to the content and the process of strategy it has been around for more than three decades.

With respect to strategy content it appears in one of the core discussions in the strategy literature–the discussion about what can be an organisation’s internal sources of sustainable competitive advantage. In the 1990s, the focus was on resources. About a decade later, and realising that resource-based advantages can only be temporary, the attention shifted to the processes by which the resource-base is built, organised and maintained: to dynamic capabilities.

With respect to the strategy process, there has been a similar development. Initially, strategy was a synonym of planning. It was even called “business policy and planning” or “long range planning.” The core idea and sought benefit of planning was that planning provides a stable basis for an organisation to rely on for the medium and long-term.

However, as early as the 1970s the limitations and impossibility of long-term planning became clear as well. In response, there are pleas for more adaptive approaches to strategy that rely on trial-and-error and learning instead of planning.

Without question, Henry Mintzberg is the core contributor to this idea. From his early writings in the 1970s to his recent work, Mintzberg has been and still is an active proponent of a more adaptive approach to strategy. Also in this light the current trend towards more agility can be seen as surrender, as giving up the idea of a stable basis for strategy.

Even though Mintzberg quite aggressively promotes the idea of strategy as learning and adaptation, it is immediately clear from his writings that intentions and planning play a crucial role as well. For Mintzberg, an organisation’s actual strategy (its “realised strategy”) is always a mix of what it planned (its “intended strategy”) and the unexpected events to which it had to respond (“emergent strategy”). Unlike Mintzberg, though, the agility trend today suggests fully abandoning the idea of planning and instead suggests strategy should be adaptive, a response to what happens around the organisation.

Agile strategy comes with benefits and risks. The most obvious benefit is that it makes strategy less rigid and thereby better aligned with the demands of a VUCA environment. A second benefit is that it might help more organisations abandoning the traditional linear, analysis and planning-based approach and moving towards more dynamic approaches to strategy. Even though long-term planning and the idea of a stable basis for competitive advantage have been criticised for over decades already, repeating this message and giving it an even more pronounced tone than before could help. Third, it can help reduce the gap between thinking and doing in strategy because agile approaches to strategy are characterised by shorter cycle times in which thinking and doing interchange more quickly than in the traditional approach.

More agility is good when the point of reference is a rigid approach to strategy focusing on long-lasting advantages and long-term planning. There is a point, though, at which more agility becomes a risk. After several decades of arguing that strategy should become more agile, it seems to me that that point has now been reached. The risks are at least threefold:

Even though making strategy more agile sounds like a good idea, there are substantial risks if this is taken too far. And especially in today’s VUCA environments, also stability is needed. The metaphor of a tree is useful here. To weather a storm, a tree needs to be flexible and bend with the wind. However, it also needs firm roots that nourish it and that make sure that the tree does not get blown down. The same applies to strategy. It needs to be flexible so that it can respond to ever-changing circumstances. However, like a tree, strategy also needs to be firmly grounded so that it serves as a reliable foundation for building and growing the organisation and for keeping the organisation standing in the challenging circumstances of a VUCA world.

Hope is not a strategy

Hope is not a strategy - As anyone who writes a book can attest, it’s both gratifying and nerve-racking...

How to Excel at Both Strategy and Execution

Do You Think HR is Effective?