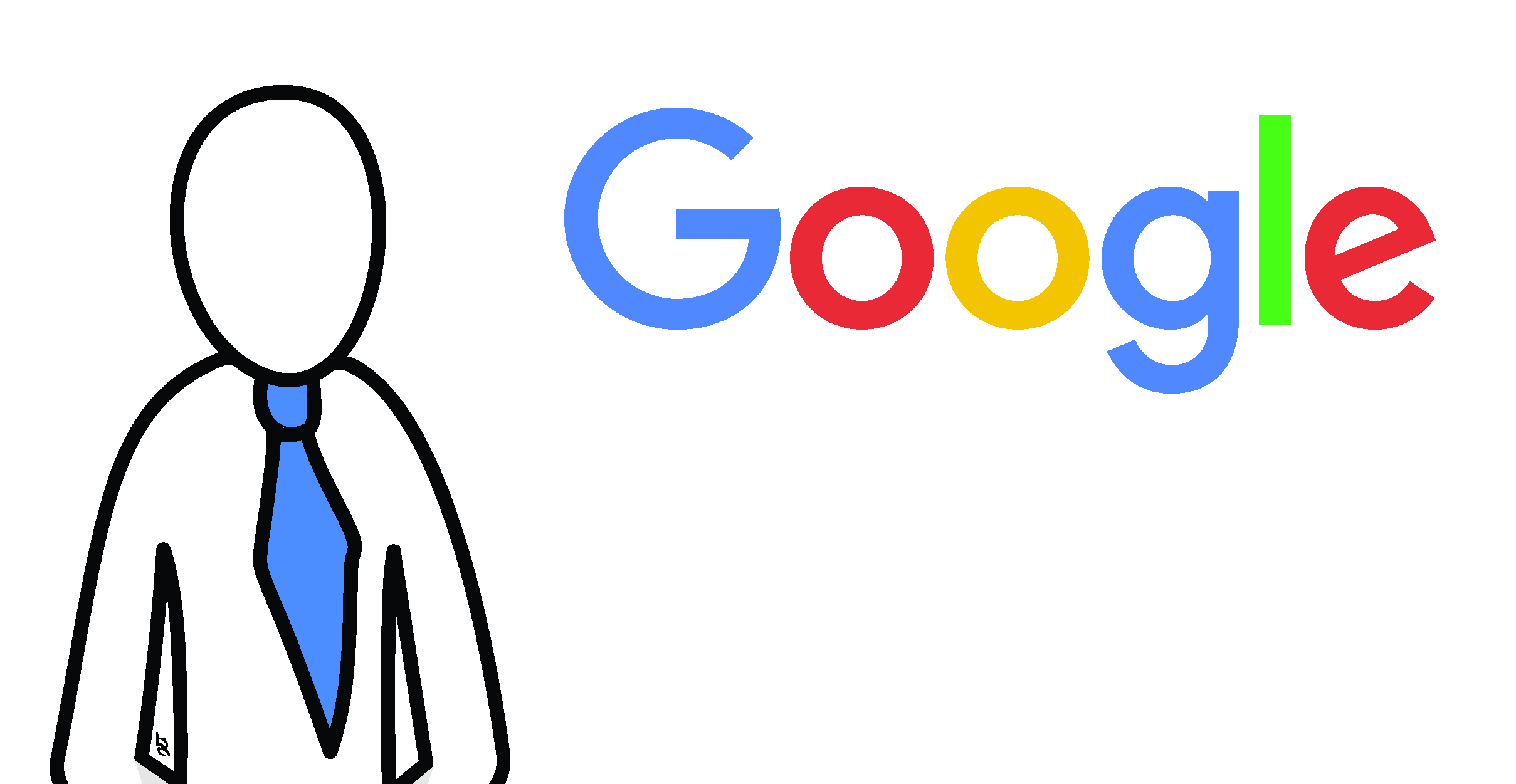 Google Released Research On What Makes a Good Boss – Do you agree?

Some say the best kind of boss is one who leaves you alone – and new research released by Google shows that it’s kind of true.

For over a decade, researchers at the tech giant have been examining the behaviours of their highest-rated managers, as well as feedback from employee satisfaction surveys, to compile a list of the the things that the best bosses do. Google then uses its research to train its managers, and has reportedly seen improvements in employee retention and productivity as a result.

Google released its first list, which included eight traits of a good manager, in 2011 and has been updating and refining the list ever since.

No employee will be surprised to find that micromanaging does not feature in the top 10, nor is it rocket science that a good boss needs to have the technical skills to guide a team. And yet, studies show that many people find their bosses annoying enough to leave gainful employment just to get away from them.

Below is Google’s list of the 10 things that the best bosses do.

Let us know what you think in the comments: who was your best boss? Who was your worst? What qualities and flaws did they have each?

Good bosses help employees through problems and use them as learning points.

2. Empowers the team instead of micromanaging

If your boss frequently tells you how to do small tasks that you are completely qualified to do on your own – like how to write an email – then you may have a micro-manager on your hands. A good manager should empower you to use the skills that got you the job instead of trying to do everything for you.

3. Creates an inclusive team environment, and shows concern for success and wellbeing

If your boss leaves you feeling terrified of going to the toilet or asking questions, they probably haven’t done a great job at creating an inclusive team environment.

Google has refined its findings on this trait over time, showing that good managers ensure people feel comfortable to introduce new ideas, and don’t feel scared to ask questions or admit mistakes.

4. Productive and focused on results

Good bosses help out where necessary and make sure that you know what you are working towards.

This one is pretty self-explanatory: a good manager should be good at sharing information, and good at listening, too.

This means doing more than just giving criticisms or showing interest in an employee’s prospects – Google’s research has shown it has to be coupled with feedback that helps an employee work towards their goals.

7. Has a clear strategy for the team

A good boss let’s you know what is expected of you, and what you need to do to get there.

8. Has the technical skills needed to advise the team

Ideally, your boss should know how to do the job that they are asking you to do. If they are new, they will take time understanding the team before they make big changes.

9. Collaborates across the organisation

Good managers don’t just have a good relationship with the people they manage, but other people in the organisation, too.

10. Is a strong decision maker

Google has a lot of information on its website about how bosses should make informed decisions. In reality, most people just want their boss to make decisions quickly enough that they can go home on time and their work isn’t wasted.